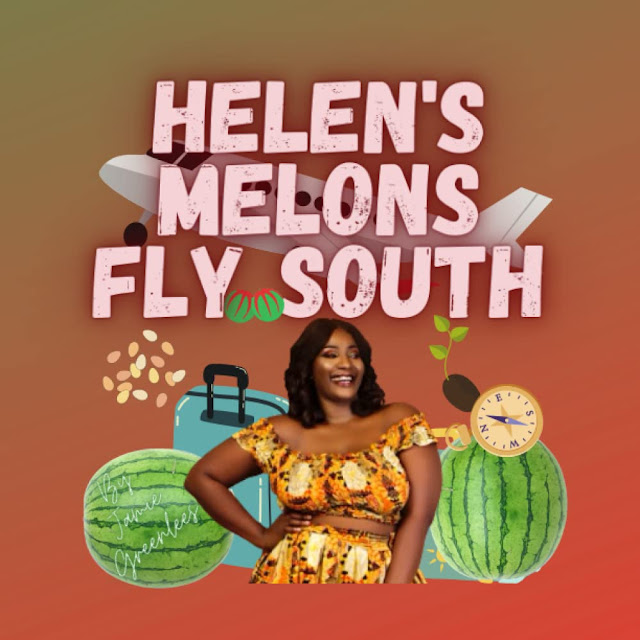 Helen has a dilemma when it comes to her melons. Along with her friend Ellen, they discreetly divulge their problem, that makes you question whether there may be a subtle undercurrent of satirical naughtiness. This book is clean for children, but I would advise parental guidance for sake of anybody that may be sensitive to this form of word play.
Suffering from a bad bout of gardening, Helen is unable to grow perfect melons, unlike her friend Ellen, and takes matters into her own hands to rectify the matter. In a sensational series of events, can Helen sort out her melons, or will Ellen reign supreme? Read on and find out.
Inspired by completely untrue events, the title says it all, whilst also saying precisely zero or less. I hope this book makes you laugh, as the pilot copy we created went down a storm, and had people bent double with laughter.
Click here to get Helen's Melons Fly South
on Amazon / Kindle US Store
Click here to get Helen's Melons Fly South
on Amazon / Kindle UK Store 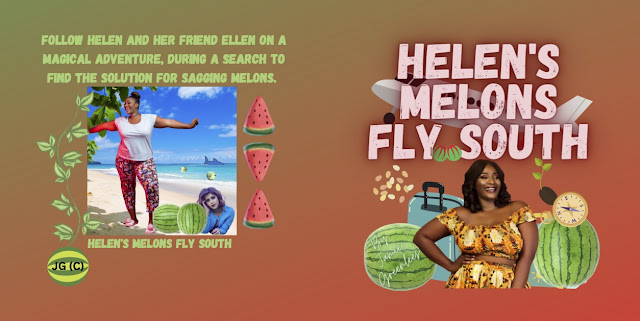 We Blend Well Together 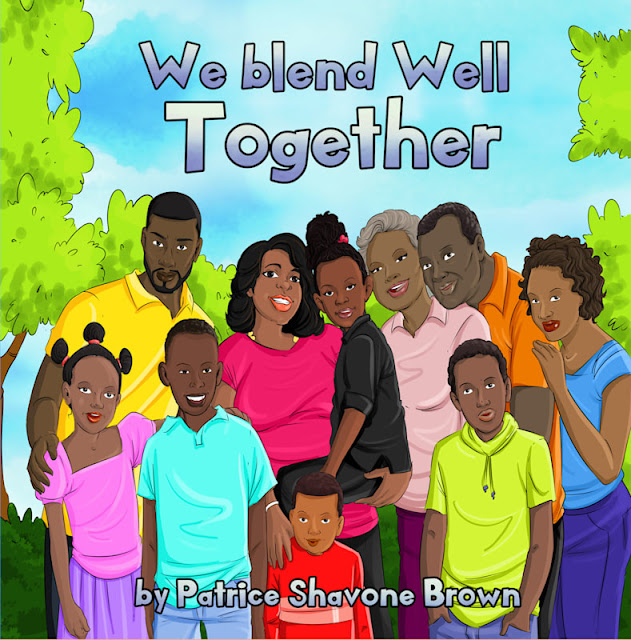 We Blend Well Together:

One Boy Learns To Understand The Importance His Extended Blended Family

Caleb secretly wonders what his life would be like if his two parents were still together. He must learn to fight his way past the thoughts of living in two separate homes. In his quest to understand why he has a divided home, he eventually understands why. Today many people are living in divorced and single parent home settings. Caleb is a boy that feels confused and trapped between two different family settings. Driven to find out the truth about his parents split, the reader learns why this suburban North Carolina boy is frustrated. Is it wrong for Caleb to try to understand his family dynamic? Or should he remain silent? In a world where blended families are the new norm, take a look at Caleb’s journey and understand his family environment. Patrice Shavone Brown, being a controversial author, explores why the topic of blended family homes is important.

The Shoreline on South Beach 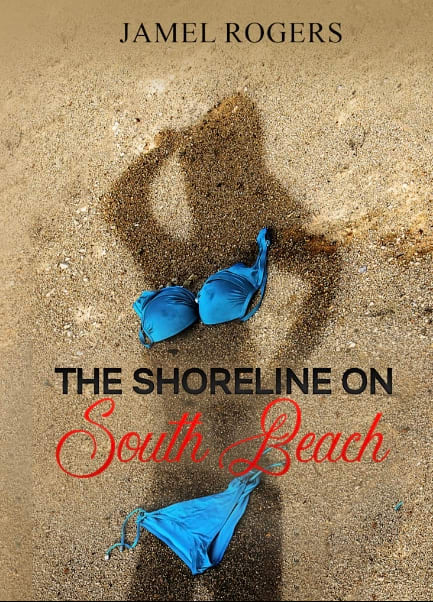 The Shoreline On South Beach

A successful photographer, Antonio, is fascinated with the shoreline and captures the live scenery behind couples, women, and the waves that travels ashore. He treasures his photography as his grandfather and uncle remain in his corner supporting him. He vents to an old friend, Alicia. She’s a waitress at Club Explosion who leads him into an emotional wreck and a whole lot of mayhem in South Beach.
Click here to get The Shoreline on South Beach
on Amazon / Kindle
Also Available on Kindle Unlimited 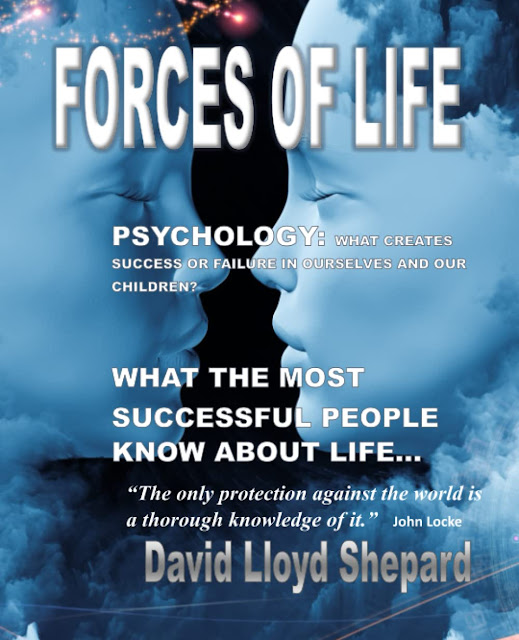 WHAT CREATES SUCCESS OR FAILURE IN OURSELVES AND OUR CHILDREN

This is a journey into the forces that shape and control our life. The ideas others have embedded in our minds profoundly impact ourselves and our future, for better or worse. Understanding how this works is the beginning of gaining control over our own mind. Throughout his life as a lawyer, Abraham Lincoln went through periods when he felt “like a failure.” At the age of 40, he sat down and wrote a note, comparing his own failure in life to the greater success of his competitor, Stephen Douglass, who was renown throughout the country. We see this comparison repeatedly in school when teens compare their own success, in sports, dating, and looks, to that of others. It creates a sense of failure. Lincoln wrote, “Stephen Douglas’s life is one of splendid success, whereas I am a failure, a flat failure.” Today, he is remembered as our greatest President. Rick Springfield, now a millionaire rock star, and writer, has written an autobiography, Late, Late at Night, opening with his suicide attempt at the age of seventeen. Why would this man, now a millionaire who has achieved so much success in life, attempt suicide at seventeen? Springfield says he saw himself as a failure at “the only life arena” he had ever known—school. He saw himself as unpopular and unliked, without friends, and a failure with girls (all the things on which teens judge their own value). He had no one he felt he could talk to about his feelings. Some kids do very well in our schools, some do very poorly; most just survive with little direction or awareness of what goes on all around us. All of us are immersed in a world of value judgments by others. School teaches us to compare ourselves to others, in grades, sports, popularity. Understanding that you are not alone is basic to protecting ourselves from the harmful value judgments others put in our minds. Princess Diana, Megan Markle, First Lady Michele Obama, and even Oprah have spoken publicly about the self-doubt and depression they have gone through, never knowing how common these problems are. We tend to believe that we are the only ones suffering from self-doubt and anxiety. Our educational system has failed to teach us what we need to know to avoid this.

Click here to get Forces of Life on Amazon / Kindle 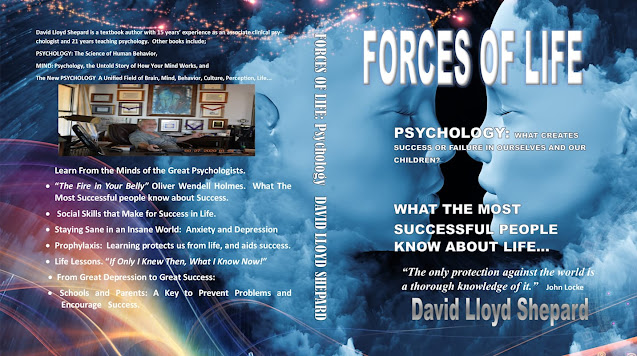 A Conversation with Self 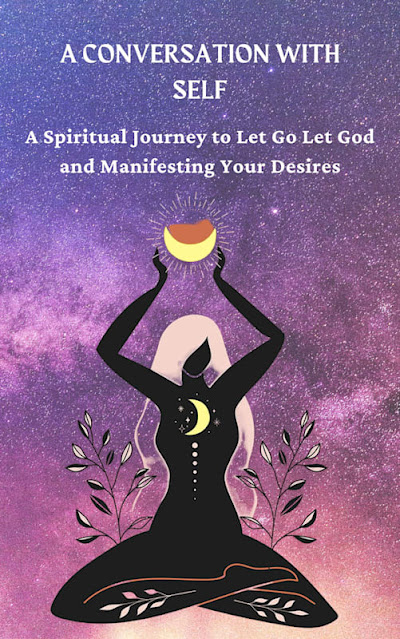 A Conversation with Self

A Spiritual journey to Let go and Let God and manifest your desires This book will inspire you to discover who You really are.

The Smart Simple Guide to a Better Physique: 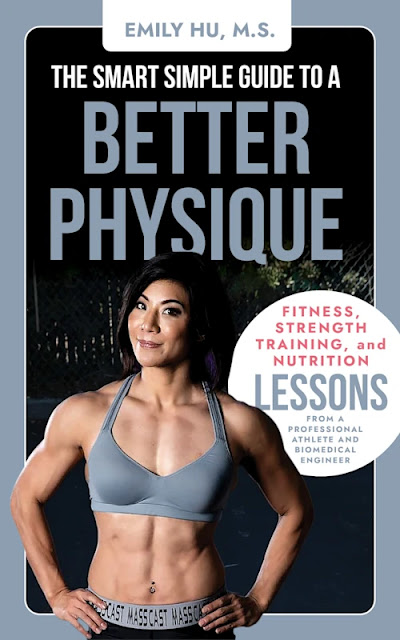 The Smart Simple Guide to a Better Physique:

Fitness, Strength Training, and Nutrition Lessons from a Professional Athlete and Biomedical Engineer

The Smart Simple Guide to A Better Physique - Fitness, Strength Training, and Nutrition Lessons From a Professional Athlete and Biomedical Engineer, by Emily Hu, is a straightforward guidebook to exercise, diet and nutrition. It is written in a friendly and pragmatic style, and based on the knowledge of a triple all-time world record holding powerlifter who also has a Master's in Science degree in biomedical engineering from Duke University and is a published orthopedic researcher.
The author went from never having competed in sports to becoming an all-time world record holder with professional sponsorships in 3 years, to being recruited by NBC for Dwayne "The Rock" Johnson's The Titan Games, while working a full-time job in biomedical research the entire time. This book was inspired during the COVID pandemic when the author received requests for advice from friends on how they could eat, feel, and look better quickly after many months of sedentary, government-mandated COVID lockdowns.
The author brings together advice on the following topics in a way that is suitable for newcomers but also helpful in filling in gaps for those who are more experienced:
Click here to get
The Smart Simple Guide to a Better Physique
on Amazon Kindle
Also Available on Kindle Unlimited
Check out more on Instagram at
https://instagram.com/amithebenchbrah 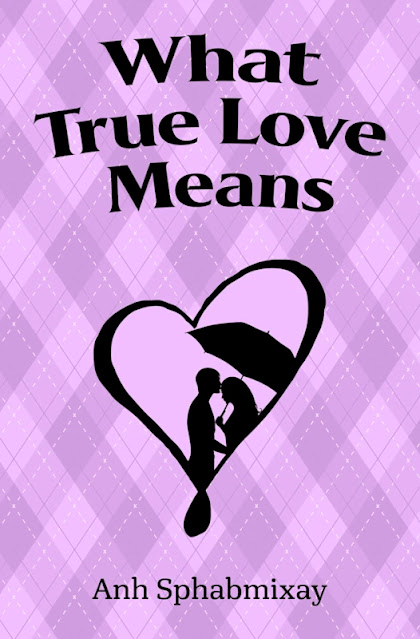 Do you ever wonder what true love means? You may have been through many courses of relationships and thought it would last forever, only to see it crash. You might have been betrayed by someone you never expected to do so, someone who met all the criteria on your checklist and seemed perfect but only to end up being a mirage. You may wonder why finding and keeping true love is so complicated, this book is here to help answer your questions and ease your fears concerning love. 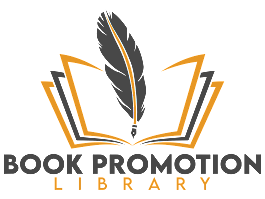 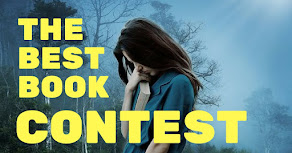 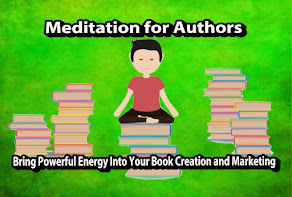 Let Us Help Promote Your Books